The people that we forget.

You probably don’t know who Abdol-Hossein Sardari is. I didn’t until I happened upon a BBC news story about him. You should know about him, because he’s the Iranian who saved several thousand Jews from the Holocaust.

Yeah, you read that right. So pay attention, because you’re going to learn something.

Abdol-Hossein Sardari was an Iranian diplomat in charge of the consulate in Paris in the early forties. Techincally, Iran was neutral, but Iranian Jews were considered more “Jewish” than “Iranian” by the Germans, and so were subject to persecution and deportation. Now, deportation back to Iran would have been fine, but sadly, that’s not where they would have headed. Sardari used his influence and position to help more than 2000 Iranian Jews, securing paperwork and passports.

Then things got a little more difficult. In 1941 Russia and Britain invade Iran, forcing Iran to sign a treaty with the Allies. Officially, Sardari is out of job when he’s told to return home to Tehran immediately.

He doesn’t.  With no diplomatic immunity he stays and continues to help Iranian Jews leave France.

In 1978 he loses his property and his pension in the Iranian revolution. He dies alone and poor in England in 1981.  He’s forgotten by the world at large, not that it was likely that the world at large was ever aware of his existence in the first place. But several thousand Iranian Jews and their children and grandchildren remember him as the man who saved them.

Oh, and did I mention that he was Muslim? 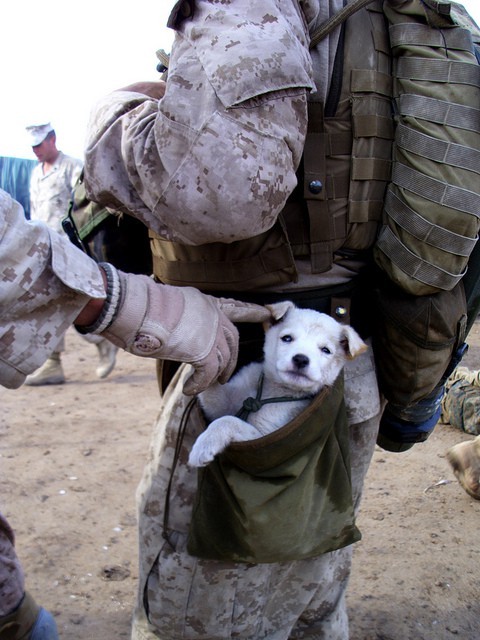 How to be a modern rebel: be polite.

Hello Matchbook Magazine! Any idea when you might be formatted for the Kindle Fire? I’ve tried to read you, but am stuck with my laptop, because the page view is askew on my Fire.

Thanks for writing! Basically it comes down to funding — we’re just a bootstrapped two person team right now, but the second we have the funds a better iPad/Kindle/Nook solution is at the top of our list! I know it’s frustrating trying to read us on mobile devices, but we hope to have the means to tackle the problem in 2012. Thank you for sticking with us in the meantime and keep in touch!
Best,
Katie

29 minutes. I got a response in 29 minutes. A nice, polite “here’s the deal we’re trying” response, not a “quit your damn whining it’s a free magazine” response.
Truth be told, I wasn’t actually expecting a response.  At the most I thought I’d get an automated, “Greetings!” response that showed no human actually read my e-mail.
It’s wrong that I am so shocked by what should be an everyday occurrence  (service! manners! a human response!). Apparently, if you want to really stand out, be polite. People won’t know what hit them.
Leave a comment

“I have been one acquainted with the night” 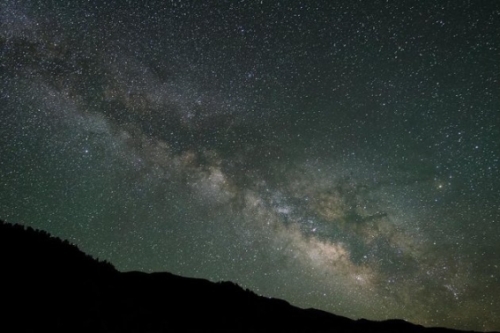